AP Reflexology is run by Amy Parkin MAR, a full member of the association of reflexologist. I understand that every person is unique, and so I will ensure that each treatment will be tailored to you. We will have a little chat and some time to fill out a consultation sheet at the start of our treatment so I can get to know a little more about you. I currently offer reflexology on a mobile basis for Southend and surrounding areas.

This was the first time I have had reflexology for back pain relief. I was amazed at the positive results. The procedure is relaxing and I would recommend it to others.

I have been to Amy a few times for reflexology. I always feel relaxed and comfortable. Amy always explains what she’s found after each treatment which is very useful. I would highly recommend her!

Very reassuring, kind and genuine. Has great hands 🙌 will make you feel relaxed 😊and Amy always let’s you know what’s happening throughout the session.

Amy has done reflexology on me a few times now & each time I’ve felt very relaxed afterwards & I look forward to my next session! She explains the areas of the foot that she is working on & explains afterwards what she has found during the session which is interesting! She is very knowledgable & will answer any questions that you have, I highly recommend using her.

I have had reflexology done a few times by Amy, it is so relaxing, I was a bit wary at first as I hate my feet touched but I found this so restful, Amy is very professional and will answer any questions I can highly recommend her.

What are the benefits of reflexology?

Reflexology is a non-invasive treatment to help the body and mind rebalance. During a treatment both feet/hands will be worked on, covering all the body systems. Some benefits include:

Reflexologist do not claim to diagnose, prescribe or cure 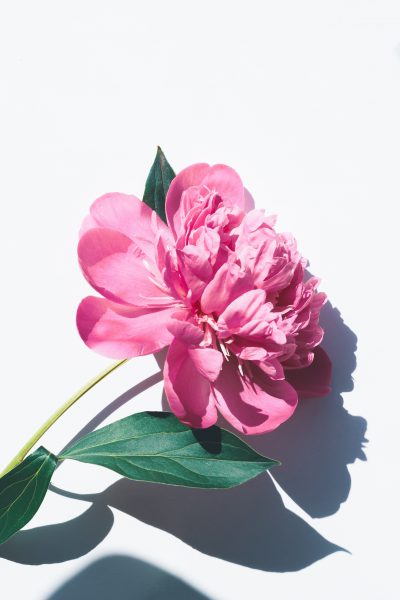 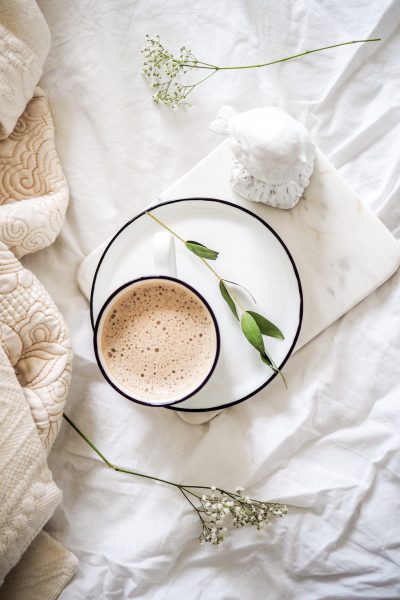 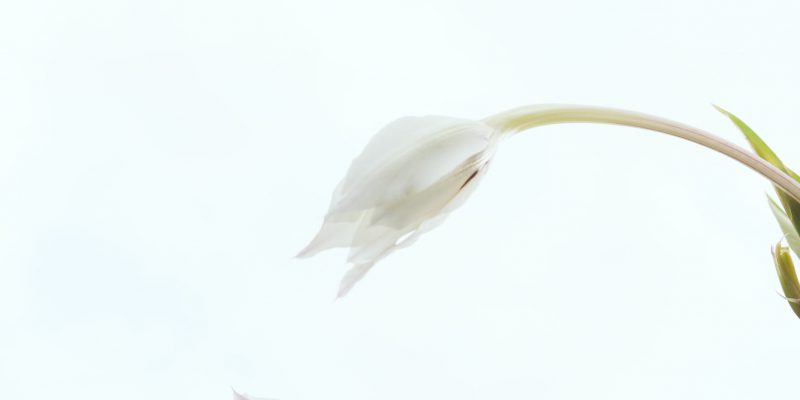 The history of reflexology

Reflexology has been around for many years, dating back as far as 4,000BC in both China and Egypt where this was used as a form of medical practice. However the development of modern day reflexology is down to Dr William Fitzgerald, an Ear, nose and throat doctor, who discovered that by applying pressure to points on the feet or hands, it would create an anaesthetic effect on another part of the body. From this he was able to build up a map of the body that divided in to 10 vertical zones; this is now known as Zone Therapy.